Participation in a congress for the pharmaceutical industry in Berlin – in November we organised participation in ADME, PK/TK, and Drug Metabolism in Drug Discovery and Development. 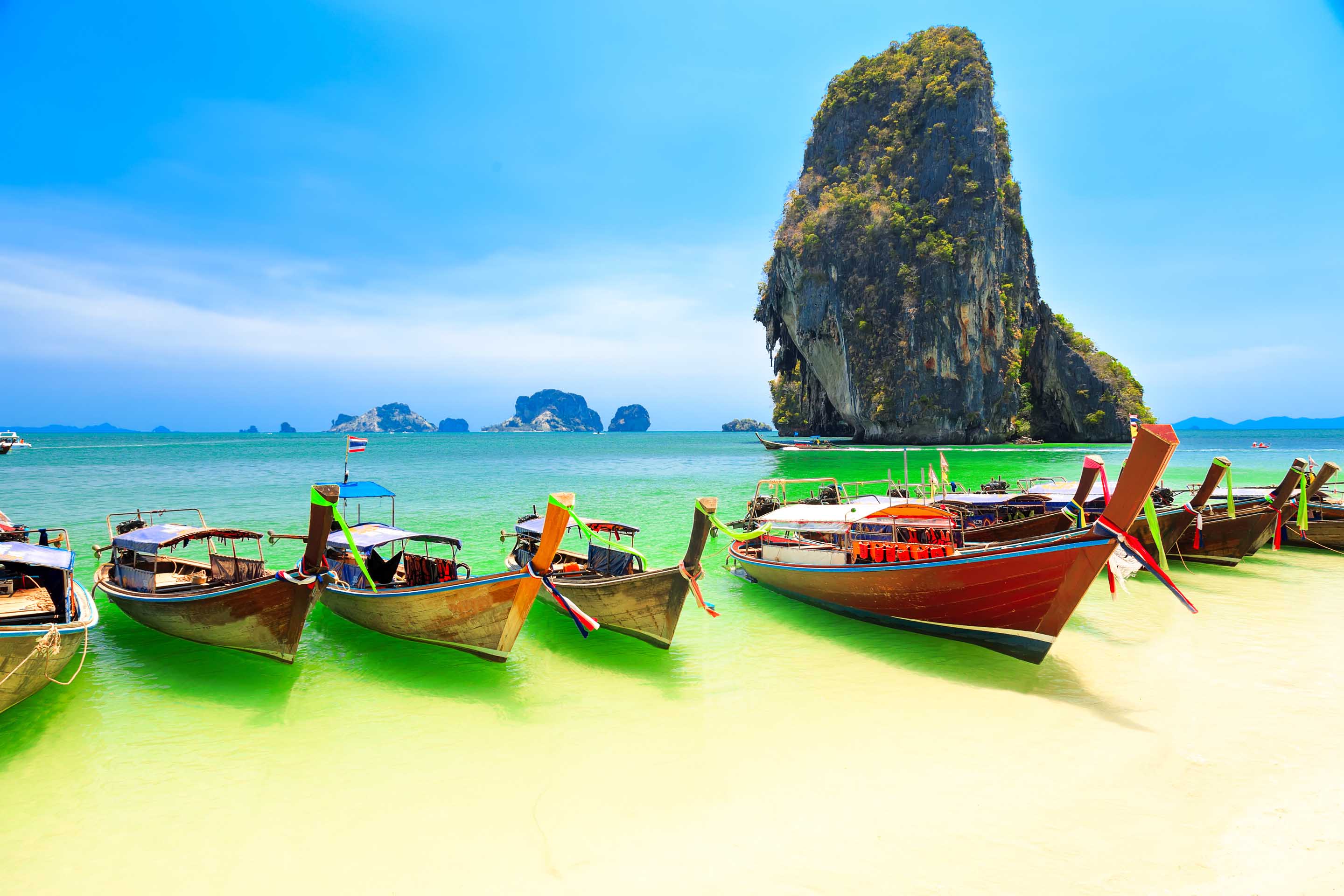 Our colleague Ula spent a whole month discovering the new face of Thailand. Her mission was to find awe-inspiring places off the beaten track. She brought many ideas home and discovered a lot of wonderful places. Be sure to visit Thailand! 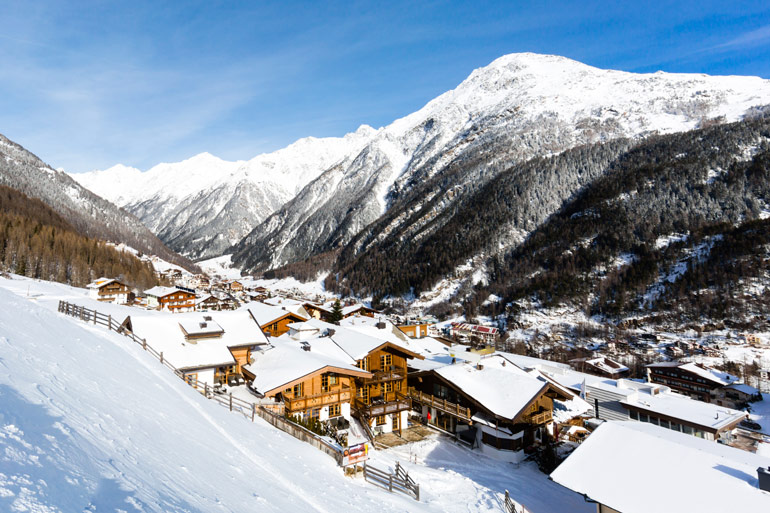 At the beginning of December we officially opened the ski season! This time we kicked off in Sölden – the only ski resort in Austria to have accommodated the FIS World Cup. It has three three-thousanders connected by a system of state-of-the-art ski lifts. In the day the participants took the slopes by storm. Later on, they attended a party in Apres Ski, and in the evening they dined at local atmospheric tyrolic restaurants. 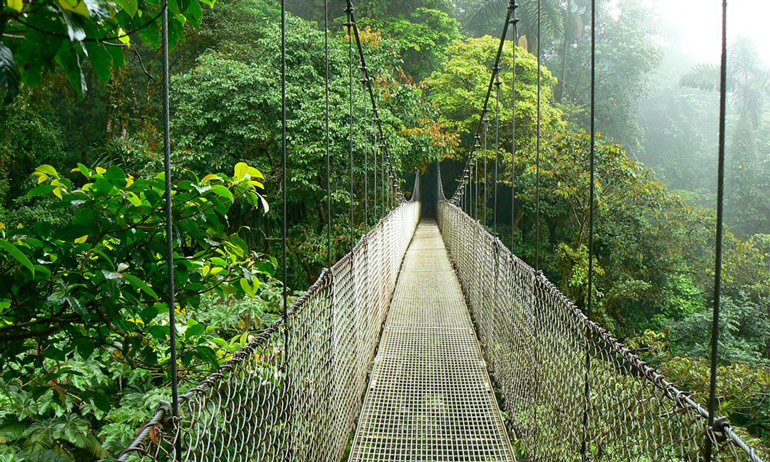 In December we took our participants to the heart of Latin America – Panama and Costa Rica. We experienced a close encounter with exotic nature, totally detached from reality, on phenomenal beaches, and we visited the two capital cities.